Do you know there is a coming food crisis? It might start as soon as this year 2020. There is a storm coming and we at Goldretired want to warn you and also to prepare you the right way. We hope this article hopefully help you in the proper direction! 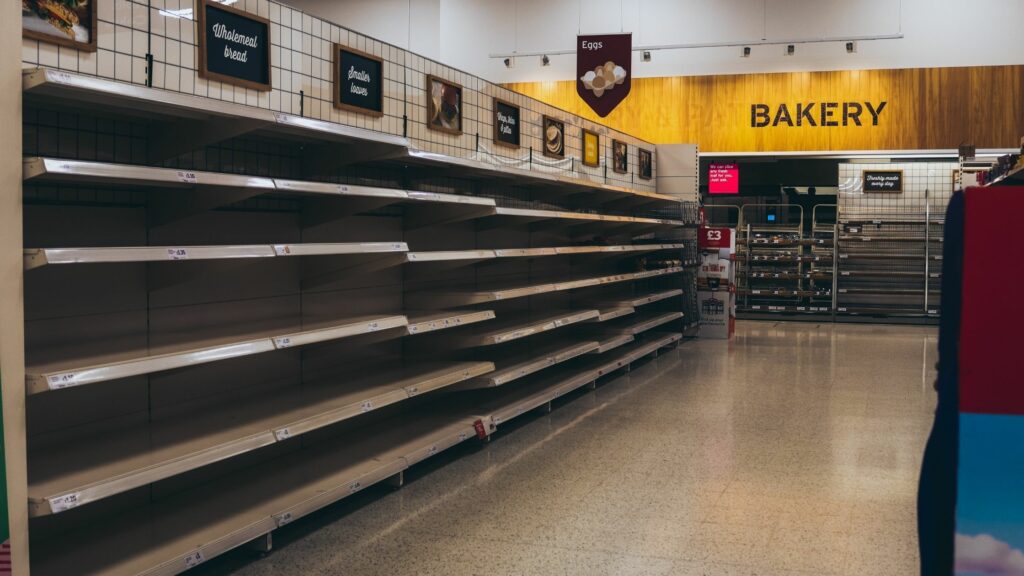 Placing a plate of food, prepared from fresh ingredients, on the table is at the top of every family’s priorities. Day in day out, we walk into the grocery stores and purchase weekly or monthly supplies without worrying much about where the food came from, and whether there is more where it came from. It is very rare to find someone worrying about whether the farms in which the farm produce comes from are in perfect order, or whether all the factors of production and supply are not being interrupted. This is usually the case until there is a drastic change in the price of the very basic food supplies.

That is one side of the coin. On the other side of the coin is intelligent investors who understand that there are factors that influence how much you can afford to spend on decent meals to feed your family, as well as how the food in the farms eventually makes it to your table. Such investors take advantage of the trends and profit from the time they spend analyzing the dynamics of the agricultural sector. 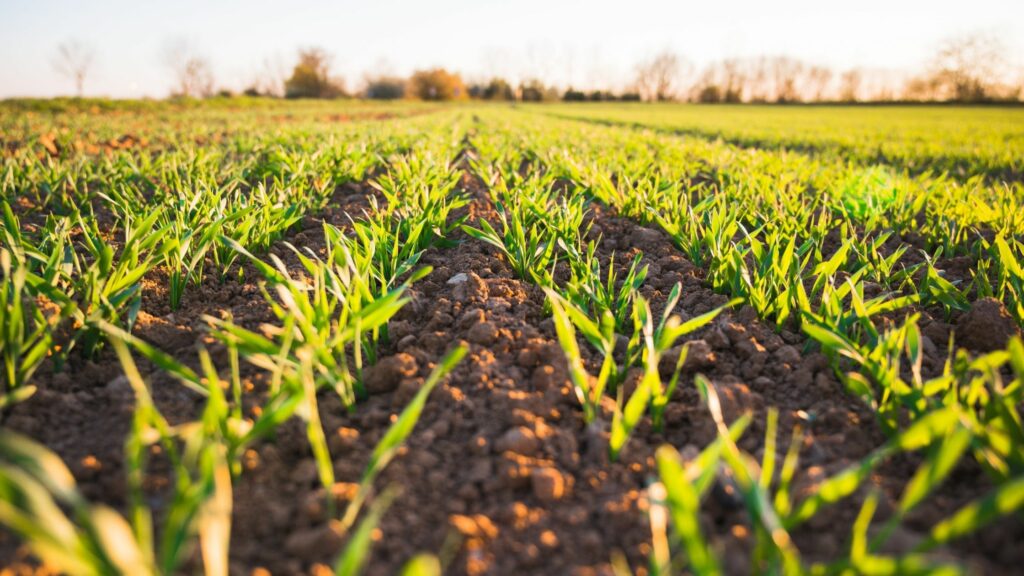 Where do you stand in both scenarios? Are you simply out to eat to your fill or are you also concerned about how the knowledge about the trends in this industry can help you strap up for the future, and even earn investment income while at it? If you identify with the latter group, then you are in the right place. This is the first piece in a series of articles that are meant to shed light on the agricultural sector, in a bid to help you get a piece of the financial profits pie, alongside other bona fide investors. Let’s start by analyzing the current state of affairs and build into the weighty matters gradually.

The agricultural sector is bound to follow a bullish trend.  There are a couple of factors that we believe are sufficient indicators that the prices of agricultural products will be on the rise in the coming years.  Some of the factors include:

Winston Churchill once said, “never let a good crisis go to waste.”, and we couldn’t agree more. The current economic social and political situation is as a result of decisions that have been made by governments and other institutions in a bid to save the world from the crisis that has negatively impacted on the growth of many Industries. Unfortunately, most of the actions that have been taken have continued to accelerate the long-term effects of the crisis.  The truth is that there is an inevitable storm on the way, and you can position yourself to benefit from it. 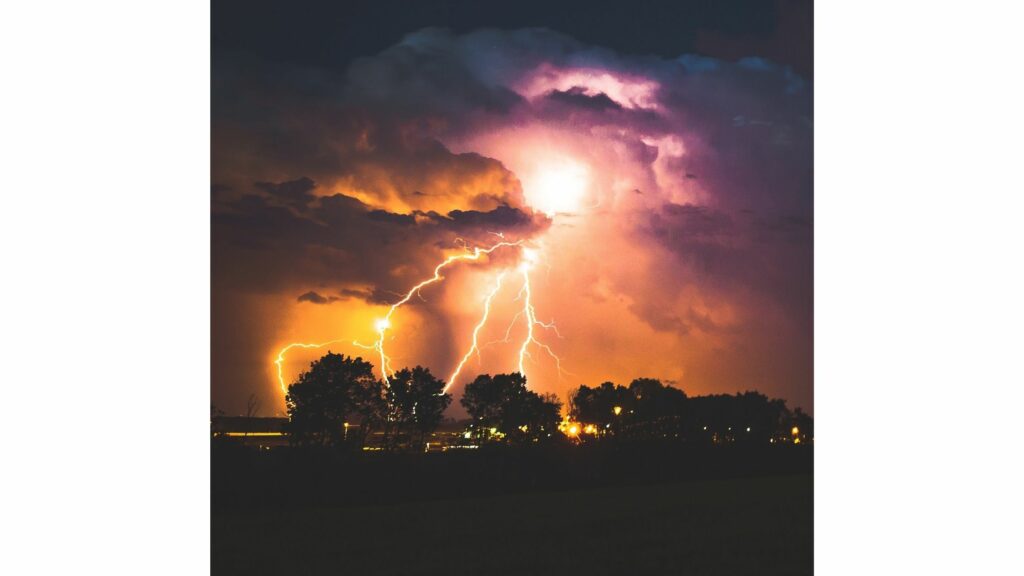 In recent years, it has become more challenging to forecast the supply of agricultural produce from various agricultural zones. Challenges such as floods, droughts, and even fires have become stumbling blocks in the prediction of the state of food security.  in addition to that, the seasonality of the products has played a major role in the fluctuation of the prices in the market.  it can be hard to predict how much the produce will cost next year, or even the year after that, but with a predetermined investment style, we can make a profitable prediction about where the markets will be in about 5 or more years to come.

The Role of Technology – How does it cause a bearish trend?

It has been argued that technology plays a major role in the bearish trend in the agricultural sector. This is not forgetting the fact that we were recently made to believe that at one point we would somehow all starve to death. Technology, however, offered a viable solution to the problem, by seeing to it that the agricultural trends were pegged unto globalization. For all we know, the use of agriculture in technology has helped with:

It goes without much emphasis that technology has significantly influenced the state of the distribution and supply chains from a global perspective.

With this in mind, most people would actually go to the lengths of asserting that their investments in the agricultural sector are bound to be profitable. Whereas the presence and advancement of technology is evidence that can be used to justify such an assertion, we cannot help but think about the things that can go wrong. Which risks lie in the blind spot, and that we need to be aware of before we can make a strong stand about the viability of agriculture as an efficient money-making approach.

Lockdowns and the Virus – what most people cannot see.

How much good did and are the lockdowns doing to the state of affairs, across the board? Has it helped lower the numbers or has it made everything worse? 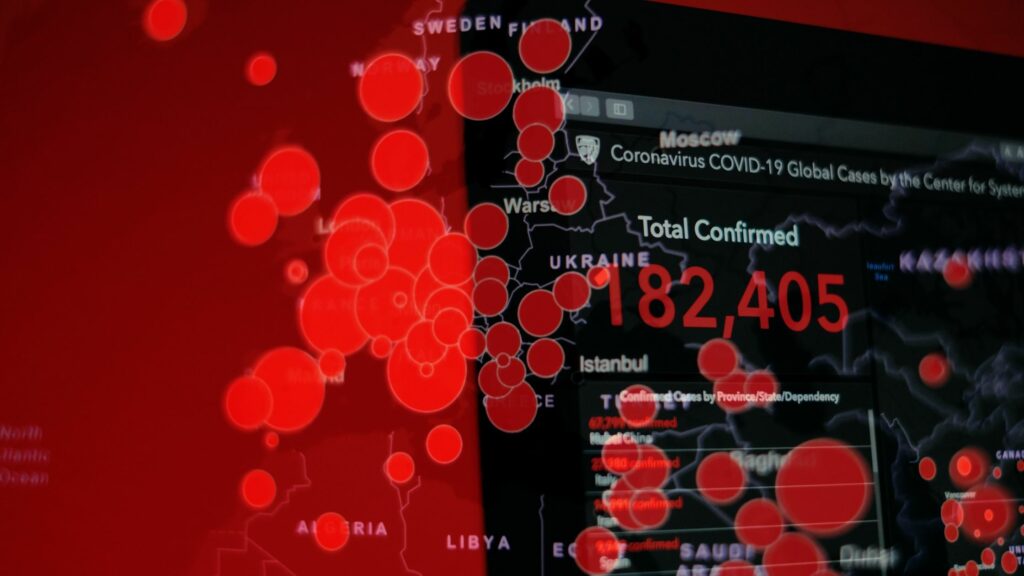 Well, depending on your perspective and the amount of time that you have put into researching about this, you might agree that the purported “cure” has not made things any better. It has, in fact, made things worse, and the most unfortunate bit is that everyone is focusing on the virus and everything that revolves around it, including the lockdowns. Many pandemic-related episodes that have passed this year have distracted people to the extent that they are missing out on the underlying crucial matters.

There is an emerging crisis, defined by the inadequacy of the supply of food that can feed the entire globe. Thing is, despite having reliable technology to produce enough food to feed the masses, the steps being taken to deal with the pandemic have actually disrupted the global supply chain as we know it. The measures adopted have led to large numbers of migrant workers not being able to participate in the food production process, leading to food being left unharvested.

Activities in Spain, Germany, Italy, France, India, Russia, Egypt, and Myanmar have proven that there can be supply restrictions put in place by the government. Halting the exportation of these crops due to labor shortages is enough to point out what we could eventually face if we faced something bigger than the current pandemic.

Another thing that you may not have heard of already is the fact that farmers have had to euthanize pregnant pigs and to abort the sows in them just to get rid of the excess animals that will eventually not make their way to the market. Not forgetting that dairy farmers have also had to spill milk that they could not sell to processors, and that there are many hectares of land that are full of rotting fruits and vegetables, all due to the disruption of the supply chains.

I hope you’re gradually (hopefully sooner than later) opening your eyes to the state of affairs, and that you are willing to learn more about the state of the agricultural sector and how you can profit from it:

I hope you found this short article on the coming food crisis to be helpful and that you explore the info on the next page (link above) because this might be an investment that is more important than both gold & bitcoin together. We might even start to experience it before 2020 end… Hopefully, there is more time, but as the good old saying goes: Preparation is the mother of success. 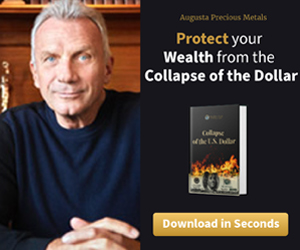