How the Government’s reaction to Coronavirus compromised the agricultural system? One of the most apparent consequences of the reaction of governments to the pandemic has been the shutting down of businesses. By the time the pandemic situation was intensifying the USA, the Chambers of Commerce had already predicted that close to 40% of the small businesses in the country would be shutting down in a matter of six months due to the lockdowns. 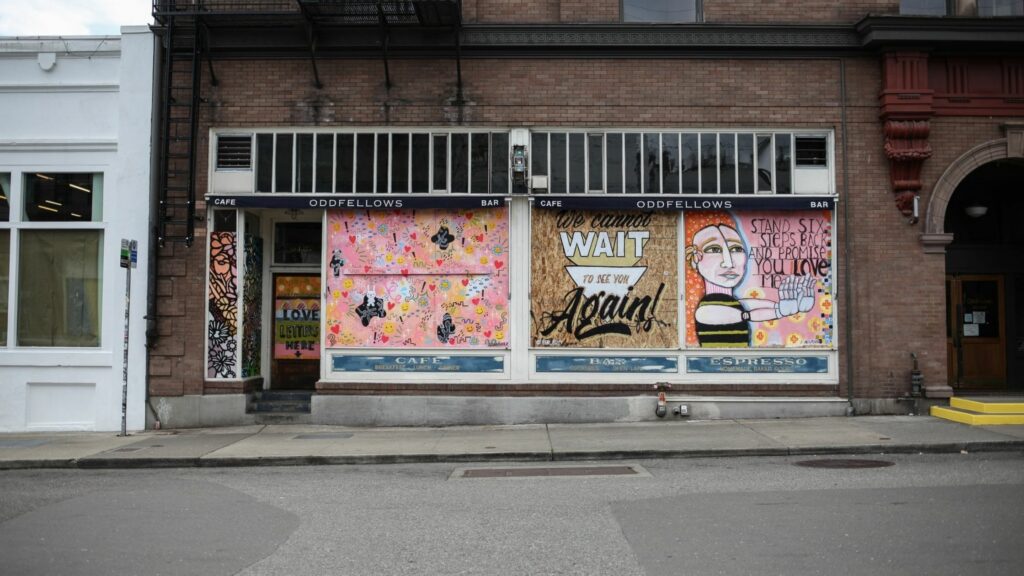 Given that there are about 30 million small businesses in the USA alone, the closure of about 20% of the businesses would still be perceived as a massive problem.

You can only begin to imagine how these millions of business owners and their employees will start reorganizing their finances in the post corona period.

Another very significant consequence of the government’s reaction to the pandemic is the reduction of competition (as the small businesses shut down), which is something that is bound to lead to an increase in the prices of commodities.

The post-pandemic economy will be something like you have not experienced there before, and I bet the best thing you can do for yourself is to stay informed so that you will not find yourself struggling along with the masses.

I bet you can agree with me that the bigger companies are getting even bigger. The midsize firms are trying to mainly stay afloat, as the brick-and-mortar stores struggle to access loans that will help them stay alive just an extra month. Let’s not even talk about start-ups.

We have a major problem here – there is a rising concentration of wealth accompanied by the decline in competition. This is one of the very crucial problems that was being addressed before the occurrence of the pandemic. Unfortunately, the big are getting bigger, as the small get smaller or perish for good.

Amazon.com Inc has for instance had to hire even more employees to see to it that all the homebound consumers are served on time. Even in the very slow first quarter of the year when small businesses were already beginning to feel the heat, Amazon’s sales shot up by about 26%. As much as the earnings within the same period dropped by 29%, the company still raked in a clean $75.5 billion. 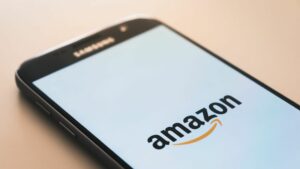 Companies such as Alphabet, Facebook, and Apple Inc also saw an increase in the prices of their shares and revenues.

Retailers, restaurants, airlines, and hotels, have on the other end recorded massive losses, with an estimated 30 million Americans becoming jobless without being given enough time to readjust.

The above incidences only work to confirm what economic experts have been trying to warn us – that the markets are becoming less competitive by the day. Each day that passes, there are increasingly fewer and fewer choices of the products that we can purchase in various stores.

The Agricultural sector has not been left out

In the present day world, you will learn that only four corporations are responsible for the supply of:

Interestingly enough, 96% of the chicken that is consumed in the USA are usually brought up under production contractions with massive firms such as Tyson, which usually dictate how they are fed and taken care of.

The pattern of big firms dictating terms to farmers is actually becoming more apparent. In the present day world, for instance, 40% of all the agricultural production and marketing is usually done under contractual agreements. This figure was at 10% in 1969.

As you can see, the agricultural industry has not been left out in the trend where the big firms are running the show as the small one strive to stay afloat. Did you know that since the 1980s, an estimated 40% of beef farmers and 90% of hog farmers have found themselves out of business due to the concentration of the production powers in the hands of fewer firms and farmers?

**Get more details and statistics in this report**

Let me introduce to you the name of a company you’ve possibly not heard of before – The WH Group. The firm, previously referred to as the Shuanghui Group is a publicly-traded Chinese meat and food processing firm that has its headquarters in Hong Kong.  Those in English-speaking nations refer to it as Shineway Group. One thing that most people also do not know is the fact that this company and several other Chinese firms control the value chain in the USA.

Again, you can see how the value chain in this sector is in the hands of a few powerful firms. If you walk into a store in Europe or in North America, you will definitely think that you have a wide variety of products produced by different firms, until reality dawns on you. Beer supply in the USA is for instance just limited to two companies. Molson Coors and AB InBev have control over the supply of about 90% of the beer consumed in the US.

What happens when big firms get bigger? Their pricing power increases. The lockdown put in place by the governments has created a rather perfect environment for these firms to spread their roots. This may not be very apparent, until they have increased the prices of the products so much, to the extent that the general population will not be in a position to bear it. The governments may try to show that they are responsive by trying to nationalize these firms.

What to do with this information? Now that you have read through the article and you have seen the effects of the reaction of the government to the pandemic, on the agricultural sector, it is now time to soak up more knowledge on how you can take advantage of the state of affairs to earn an income.

I hope you gained something from today’s article, and that you will spare some time to go through the series recommended above, just to know more about the effects of government reaction to Coronavirus on the agriculture sector. The series will bring to your knowledge what exactly you need to do in order to survive and profit. 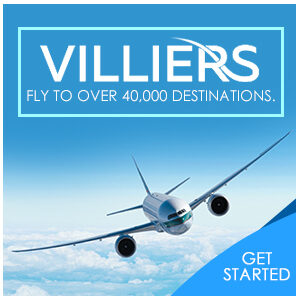 Investing For ANY Budget