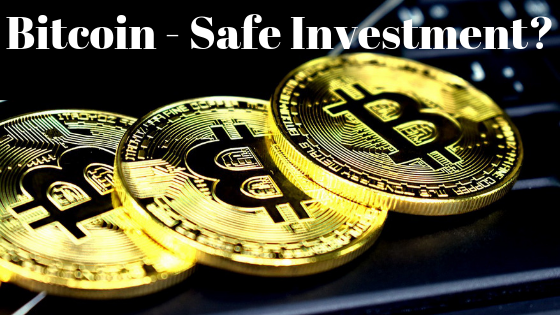 In this article, we discuss Bitcoin, is it a solid investment and how can you play it safe? So, is Bitcoin a Safe Investment? Let´s look into this topic and learn more to get a better understanding!

The term Bitcoin happens to be one that almost every investor on a global scale has heard of or even said at least once in their lifetime. Since its inception as an alternative currency, Bitcoin has received varied reactions from various experts.

Despite the constant badmouthing and praises given to this cryptocurrency, Bitcoin remains a viable investment option in the 21st century. There are those who have made very huge profits and there are those who have even had to file for bankruptcy following the nature of their losses. Where does this information leave an investor who is genuinely interested in investing in Bitcoin? Is it a safe investment?

Is it here to stay or is it just another financial bubble? Going through Google trends to check the number of times people have searched the term Bitcoin over the past 5 years shows very interesting trends. This number was at an all-time high in the period lasting between December 2017 and January 2018.

It since then fell considerably. 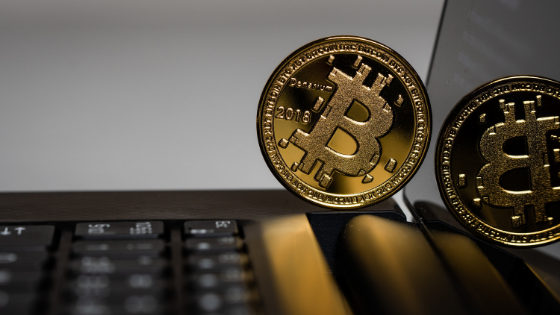 When Bitcoin was established in 2009, its value was quite low. In order to purchase two pizzas, one had to have 10000 bitcoin. By the end of June 2019, the value of 1 Bitcoin was equivalent to $10,000, an amount that can purchase a very large number of pizzas. Despite the fluctuations that have occurred, an investor who had made an investment as early as 2009 can barely make any loss from their investment. What will be the story in 2029?

One issue that has been raised by many skeptics is that Bitcoin is a very volatile investment. This can either come up as a good thing or bad thing to an investor, depending on the time at which they make their entry and exit. The value of Bitcoin is likely to vary every single month, but it does not have a consistent downward or upward trajectory. At times the value will rise for several months before plummeting for a lengthy period of time. For an investor who knows how to surf with the tides, this is one of the best environments to be in.

You can make a large amount of money by simply buying and holding Bitcoin. Upon the value of Bitcoin increasing, you can cash it out for the traditional currencies, therefore making a huge profit. 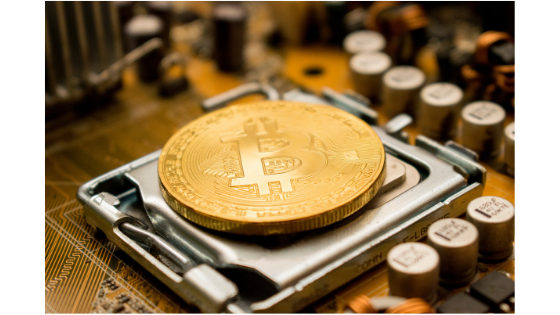 If you take a look at the forex and stocks terrain, it is no more different than what happens with Bitcoin. There are inevitable market forces that tend to bring down even the largest economies in the world, and when these forces are in play, most types of investments do not usually survive the shock.

Only the very low-risk low return investments usually remain stable, but these are only preferable if one has very large deposits of money. As an investor seeking the growth of your wealth, you might want to consider a form of investment that has constant growth, and one that will earn you a decent amount of profit either on a short or long period.

In the previous years, there are companies that have suffered huge losses (in million dollars), as a result of security breaches in which Bitcoin and user information was stolen. Most of these companies were exposed to hacking due to relying on online storage methods. With the advancement of technology, however, safe methods of storing Bitcoin have been established. Offline storage methods, or cold storage, has come in handy and has since enabled investors to keep their Bitcoin away from the prying hackers.

Some of the most prominent cold storage methods include the use of paper wallets, hardware wallets, USB or hardware wallets, and sound storage. If you use any of these methods to store your Bitcoin, then you will be no different from any other investor who buys and holds physical investment products and waits for them to increase in value.

In conclusion, Bitcoin is a safe investment which is worth considering. There is a gradual increase in interest in Bitcoin, and this means more people are seeking to acquire it as a form of investment. Another thing is that investing in Bitcoin is a very volatile venture, and this can work quite well for you if you are a prudent investor. Finally, advancements in technology have led to there being ways to safely store Bitcoin, and this is bound to encourage more investors to take on Bitcoin investments. 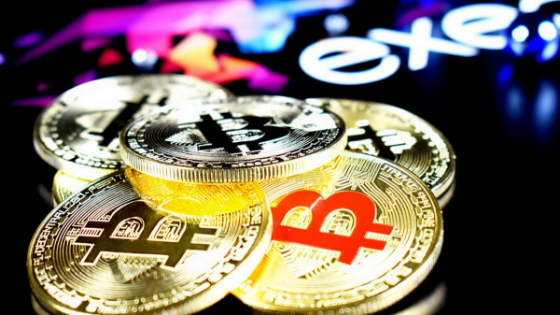 Word of Caution: You should, however, do thorough research prior to investing in Bitcoin, since there are many cons who pose as Bitcoin miners and sellers, and these can rob you of your hard-earned cash. You should also seek to deal with a well-established company in order to guarantee the safety of your investment.

==> Learn more about how to avoid Bitcoin Scams on this page

I hope you found this short article about if Bitcoin is a Safe Investment to be helpful and that you now have a better understanding of the subject. Please share your experience and questions below as it can help others!