Want some Presidential election 2020 predictions? Democratic presidential candidates are increasing the distance to Donald Trump – and best of all, it’s for Joe Biden. New opinion polls from the Washington Post and ABC News show that next year’s US presidential election could be a real shudder. In modern times, no president has succeeded in being re-elected with as low confidence numbers as Trump has now – while Obama’s victory in the 2012 election showed that nothing is impossible. 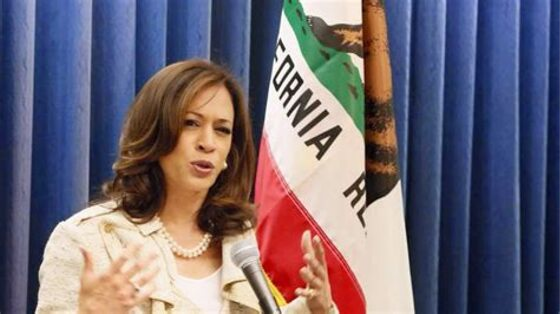 In the run-up to the 2016 US presidential election, Donald Trump was calculated by most polls – but peeled away and became America’s most powerful man.

Ahead of the 2020 presidential election, Trump may need to put his faith in a similar turnaround, the Washington Post writes. In a new opinion poll conducted by the newspaper with ABC News, the sympathies of registered voters for Trump and five potential Democrats candidates have been examined.

According to the investigation, Trump loses to everyone, but the results differ. Worst, he is up against Joe Biden, who gets 55 percent against Trump’s 40th. The highest figure, 44 percent, he gets against Elizabeth Warren, who nevertheless gets home 51 percent.

Nightmare stats for the president:

The new poll tested Trump against five potential general election challengers, and in four of those cases, the president trails, significantly or modestly. He does worst against former vice president Joe Biden, but also runs well behind Sen. Bernie Sanders (I-Vt.), and slightly behind Sen. Elizabeth Warren (D-Mass.) and Sen. Kamala D. Harris (D-Calif.). Against South Bend, Ind., Mayor Pete Buttigieg, Trump is numerically behind but the gap is within the range of sampling error.

Among all adults, whether registered to vote or not, the president never tops 41 percent support. Among registered voters, he does better, but his highest level of support against any candidate is 44 percent.

According to the Washington Post, Joe Biden, who is the candidate in the poll who is doing best against Trump, is particularly popular with female voters. If you include all adults in the survey – not just registered voters – the gap is further increased. Joe Biden then has the support of 54 percent of those polled, while Donald Trump stands at 38 percent.

The same pattern is evident in the other candidates from the Democrats.

The Washington Post says that the trend has been in the Democrats’ favor since the last poll, which was published in July. 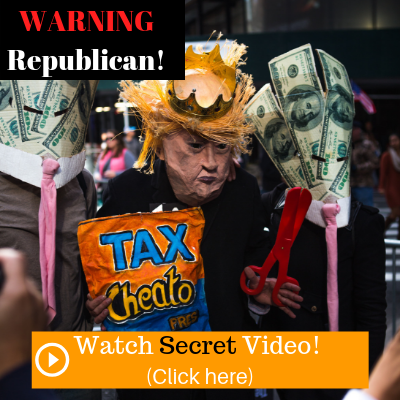 The magazine also reports that Donald Trump’s declining numbers coincide with the formidable drop in the figures on how much of the American population accept him as president. Currently, 38 percent believe Trump is the right man for the job, while 56 percent are of the opposite opinion. This means that support for the president has fallen by six percentage points since July.

The figures are, to say the least, worrying about Trump. No modern president has been re-elected with such low confidence figures, the Washington Post writes.

However, it should be noted that Barack Obama only had the support of 43 percent of the American people at the same time in 2011, before he succeeded in mobilizing the masses during the campaign and gaining about 50 percent of the vote in the 2012 election.

Shortly after two o’clock in the afternoon Swedish time, Trump commented on the survey on Twitter. He writes, among other things, that the media houses that made the survey are “among the worst there are” and that before the last election they predicted he would lose against “Crooked Hillary”, “Sleepy Joe” and “Pocahontas”, whom he calls Elizabeth Warren since she went out with a DNA test to prove his Native American outbreak

Potential Disaster ahead when the shift (might) take place

If the Democrats would win the next election they are going to go to work FAST and there will be some changes that you might want to prepare for in that case, at least if you are an investor and want to take precautions about some obvious warning signs.

Look at the video below and see what might be ahead of us, also you will get to know about one man that Alex Jones has warned about, it is one man that might have the potential to kill the U.S. dollar once and for all. 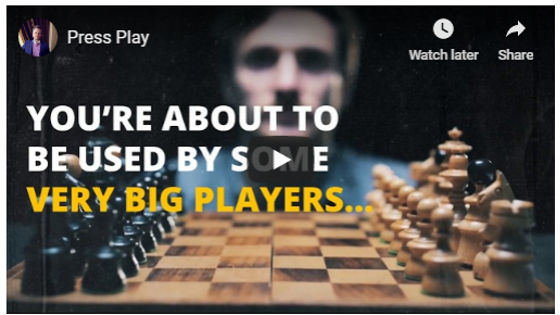 Hope you found this short article on the presidential election 2020 predictions to be helpful and that you found the video interesting. Please share your opinions in the comment section below and also make sure to share this with a friend!