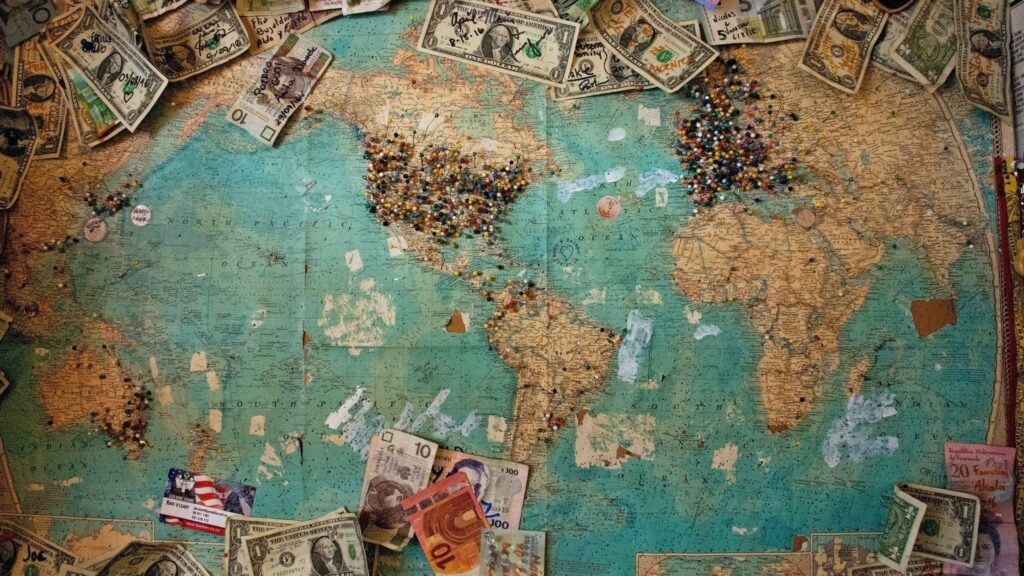 Today’s article will focus on the adverse effects of the globalization of the food system. There is great semblance between the 2008 and 2011 financial crisis and the looming food shortage.  In those tears,  large exporters panicked about food supplies,  which in turn lead to their being limited exports that were accompanied by a surge in the global food prices.  In response to this crisis,  most nations started importing food in bulk,  thus creating higher demand. As we all know and increases demand is usually accompanied by an increase in the prices of the commodities if the number of suppliers in the market remains constant. This holds for most types of commodities, including precious metals, and other tangible assets.

Not forgetting the case of the Middle East while some 10 years ago there was an absurd increase in the price of red due to an increase in the price of food by a margin of 50%. The Political scene was quite chaotic, and these unrests essentially led to the increased cost of living.  As much as these unrests, which happened back in 2011 were short-lived, they presented sufficient evidence that a disastrous cycle of conflict and political instability can lead to food insecurity.

The current pandemic has been characterized by trade restrictions and panic hoarding. Such actions have only intensified the crisis, and have disrupted the supply chain. 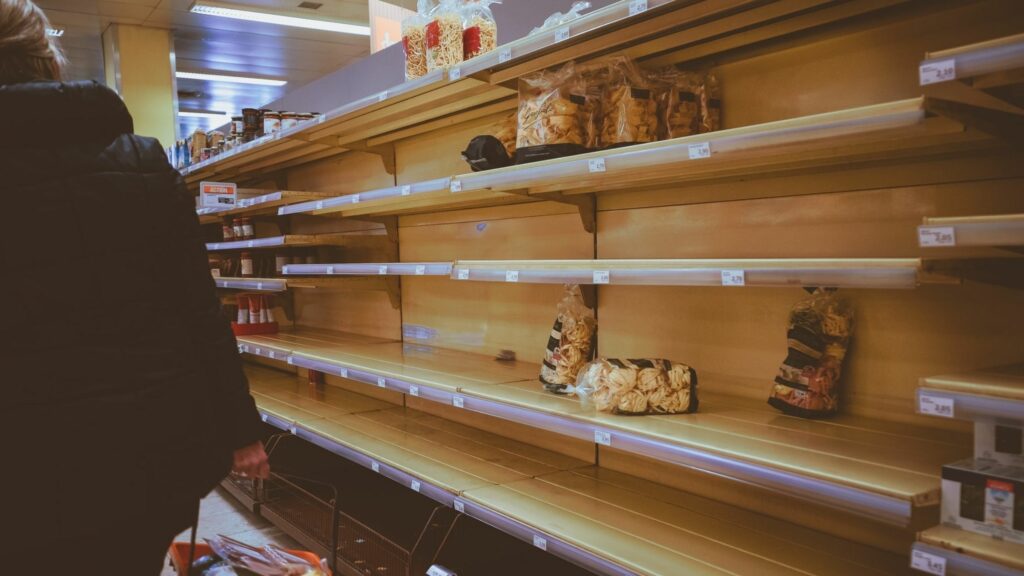 Unlike other food crises that have happened in the past, the looming food crisis stands to be influenced by:

Unlike other industries and economic sectors, the agricultural sector is quite different in that there are usually very strict planning and harvesting seasons. If you miss the planting season, then you may have to wait for the next season. The next season, for some crops, maybe a full year. Unless there are sufficient food reserves to keep people going for the 12 months or so, there will be severe food shortages.

Now what we all have our attention on the pandemic, and whether we shall ever be free to move around and interact with people as we did formerly, it may have been hard to follow up or even be concerned with the steps that governments that have implemented that may have already affected the agricultural sector. In regions such as China and North America, for instance, labor shortages have led to planting windows being missed.

In regions such as India and South Asia, massive wastage of foods that were ready for harvesting was experienced.

The bottom line, the steps that are taken by governments as they react to major situations can determine whether or not the entire world or some regions will slip into food scarcity crises.

Do you have any reasons to worry about what is going on in the Agricultural sector?

Well, depends on where you have positioned yourself so far. So far, we have already seen that governments can react to crises by limiting global movement as well as the exportation of products.

Right this moment, if you are in a position to, you can take a walk to your pantry and take stock of the items in there. What percentage of these items does not come from where you live? You will be surprised to learn that the products in your pantry and freezer come from a couple of nations. With this type of interdependence, which we can also refer to as the globalization of the food system, it is very easy for the world to plunge into a food shortage crisis if the measures taken by various governments involved the cutting of trade ties and the shutting down of national borders. 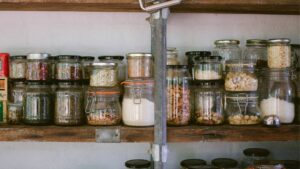 A pandemic is not the only thing that can lead to such action being taken. Political instability, such as in the case presented above, and more serious issues like world wars (we all saw how close this came to being a reality) can lead to the destabilization of the globalized food system.

–Can you profit even when the negative effects of the globalization of the food system are in play? See what we are up against and how to stay ready–

For the past two decades, agricultural trade between nations has increased at a very fast pace, leading to a consistent integration of the global food system. Part of what has led to the increase in the value of agricultural trade from around USD$640 billion in 2000 to roughly USD$1.8 trillion in 2017, is the active participation of low-income nations in the global market. Not to mean that their participation is not contributing to the betterment of the global state of affairs, but it is actually creating a major disaster that most people are blind to. The globalized food system is quite effective when it is functioning with no disruptions. With disruptions, however, the impact can be beyond what most individuals and families can bear in terms of placing enough meals on their tables on a daily basis.

In theory, the globalized food system is actually perceived as a win-win situation. Customers are usually presented with more food choices at affordable prices. This is essentially due to the fact that the countries charged with the production of various foodstuffs for exportation usually transfer the benefits of the economies of scale to the customers. This is a good thing on the overall since food and nutrition security is usually improved on the overall. Unfortunately, cheap food imports usually end up discouraging the production of food at a domestic level. When international agricultural trade is restricted, then disaster is bound to strike, and really hard for that matter.

Now, if you are wondering what to do with this information, then I think it would good for you to have a look at a more detailed report that will help you understand where exactly the global agricultural situation stands at and what you can actually do to position yourself so that you walk away unscathed by any disaster that strikes.

If you have any questions so far, then feel free to ask them in the comments section below, though I am certain that you will find most if not all the answers pertaining to this issue in the above-recommended report.

Did you find this article on the adverse effects of the globalization of the food system helpful? I hope you did. I also hope that you will take some time to have a look at what the detailed report has presented, in a bid to educate yourself about what we are up against and how one can shield yourself from the downsides of the highlighted trend.