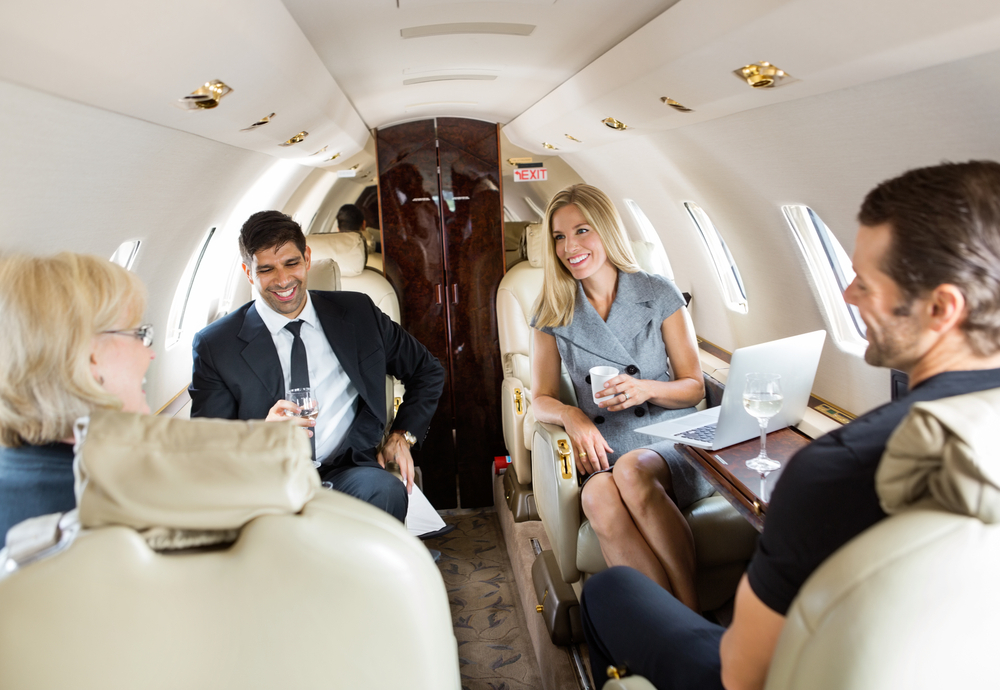 In 2021, billionaires saw their share of wealth elevate at the highest rate on record. According to World Inequality Lab’s annual Report, their wealth increased from 1% in 1995 to 3% in 2021. Last year, billionaires amassed more wealth than ever before. Do you ever wonder: where do wealthy people invest their money? How do they make their fortunes grow?

In this article, we will explore the different investment options that are available to high-net-worth individuals. We will also take a look at how the rich get richer and find new opportunities to increase their wealth. So, if you’re curious about where the wealthy put their money, read on!

First thing is first, and just as a house need a stable ground, so does your finances. Now imagine how stable ground a skyskraper would need to not fall down in heavy wind…

Even though gold does not back the U.S. dollar or any other currency today, its importance to modern society cannot be overemphasized. To validate this point, one only needs to look at the role that gold plays in the global economy. Central banks and other financial organizations including the International Monetary Fund around the world hold large reserves of gold as a way to ensure the stability of their respective economies. institutional investors also see gold as a safe-haven asset that they can invest in during times of economic and political turmoil. These organizations are responsible for about one-fifth of the annual global gold demand.

“People view gold as emotional, but when they demythologize it, when they look at it for what it is and the opportunity it represents, they’re going to say, ‘We really should own some of that.’ The question will then change to ‘Where do we get the gold?’”

Another reason wealthy people invest in gold is the fact that it is an excellent way to preserve wealth. Unlike paper money, gold does not get affected by inflation or other economic factors. For instance, in the 1970s, an ounce of gold equaled $35. If that time you had the chance to keep your gold or simply keep the $35, they would buy the same thing. However, today if you have an ounce of gold, it is worth around $2000. This means that gold preserved purchasing power much better than the dollar did.

A Hedge against the dollar

Wealthy people understand that the U.S. dollar is in a long-term decline. They also know that other fiat currencies are in even worse shape. This is why many wealthy people have turned to invest in gold and silver. Gold and silver are true original money, they have been used as a medium of exchange and store of value for thousands of years. And, unlike fiat currencies, they can not be created out of thin air by central banks. This makes them a very attractive investment for people who are looking to protect their wealth from currency depreciation.

Wealthy people tend to invest a lot of their money in gold. This is because gold is a very stable investment, and it tends to go up in value over time. This means that if the stock market crashes, or if inflation starts to rise, gold will still be worth a lot of money. This makes it a very safe investment for wealthy people.

Gold as a Safe Haven

Gold is often seen as a safe-haven asset, meaning that it tends to maintain its value or even appreciate during times of economic turmoil. This is because investors view gold as a store of value that is not subject to the same type of volatility as stocks or other investments. For this reason, many wealthy individuals choose to invest a portion of their assets in gold.

When there is political tension like in the case of Russia Ukraine war, people start to worry about inflation and the safety of their money. This is when the demand for gold goes up, and the price of gold increases as a result of this. Wealthy, people invest their money where they can protect it or use it to escape the turmoil.

This is also a precious metal like gold and is often used as an investment. Silver is abundant enough that it’s not as rare as gold, but still, its value is very high. It has amazing physical properties that make it very useful in industry. It’s also used in jewelry and coins. This makes it a good investment for those who want to invest in precious metals. Some of the wealthiest individuals such as Warren Buffet have a large portion of their wealth invested in silver. Like gold, the price of silver can be volatile, but it’s a good long-term investment.

Real estate is one of the most common investments for wealthy individuals. Why? For one, it’s a physical asset that can appreciate in value over time. And two, it provides a steady stream of income in the form of rent payments.

But investing in real estate isn’t as simple as buying a property and collecting rent checks. There’s a lot of work that goes into being a successful landlord, from screening tenants to maintaining the property. And of course, there’s always the risk that the property could lose value.

Still, for many wealthy investors, real estate is a core part of their portfolio. Many billionaires including Warren Buffett, Bill Gates, and Donald Trump have made a fortune investing in property. Larry Ellison has invested in real estate with a portfolio of over $1 billion.

Cryptocurrency is now the trend when it comes to investing, and a lot of wealthy individuals are now putting their money into this. In 2017, the total market capitalization for cryptocurrency was around $600 billion and has grown even bigger.

“If you´re a true adventurer and you really want to throw the Hail Mary. you might want to take 10 percent and put it in Bitcoin and Ethereum”

There are a lot of reasons why wealthy people are investing in cryptocurrency. For one, it’s a very volatile market, which means that there’s a potential for high returns. secondly, it’s a very new market, which means that there’s still a lot of room for growth. Lastly, it’s a very decentralized market, which makes it less susceptible to manipulation by governments or financial institutions. For instance Bitcoin, the most well-known cryptocurrency is not controlled by any government or financial institution. It has gained more than 1700% since January 2017. This makes it one of the best investments in recent years.

**How to invest in Bitcoin from your retirement account

According to a study by Capgemini, nearly 60% of high net worth individuals invest in stocks and stock mutual funds. This should come as no surprise, as stocks have historically been one of the best-performing asset classes. However, keep in mind that billionaires are a different class from us. They can afford to take more risks. A 100% loss of investment will not threaten their financial security or their lifestyle. For the majority of us, it would be devastating.

**Get the best stock advice available from this resource

Where do rick people invest their money? – Conclusion

Generally, gold comes as the perfect investment for those who want to keep their money safe. It is a long-term investment, and it has proved its worth over time. Wealthy people tend to be diverse and for this reason, they also invest in other assets such as real estate, stocks, and bonds. This allows them to have a well-rounded portfolio that can offer stability and growth. Never put all eggs in the same basket, right?

So, in short: Where do rich people invest their money? They spread it out into different baskets!

Let´s finnish this article off with another quote from a super wealthy and true High-Net-Worth individual:

“With the same things that were done in 2000 and 2001, when it was temporarily solved with big expenditures and very aggressive monetary and fiscal policy, aside from lowering taxes, we should be directing more money to the real economy, not to the financial economy. The volatility of the markets is so great that more is won or lost in a single day than in five years of accumulated interest. And that’s not a good thing.”

I hope you found this short article to be helpful? Please share your own experience and opinions in the comment section below as it can help others! Also, if you got any questions about this I would be more than happy to answer them below!

I wish you the best and lots of success!